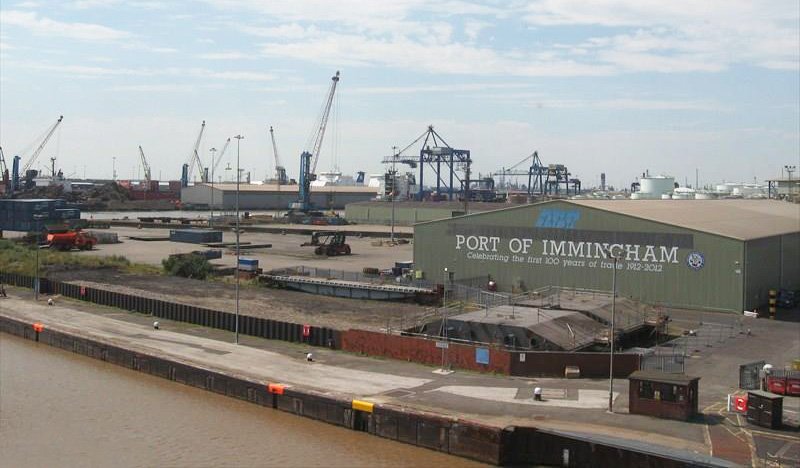 The Port of Immingham, also known as Immingham Docks, is a major port on the east coast, located on the south bank of the Humber Estuary west of Grimsby.

Approximately 55.6 million tonnes of cargo moved through the port in 2018 and is part of what the Associated British Ports (ABP) calls the “UK’s leading port complex”.

The port is a critical part of the UK supply chain, in particular for sustainable electricity generation and other energy production.

In late 2019 and early 2020 it was the subject of ABP’s ‘Project Pilgrim’ a $42 million initiative to expand capacity while cutting emissions.

The Port of London has seen the largest growth of all the ports in this list in recent years as its traffic jumped by 7% to 53.2 million tonnes in 2018.

Once the world’s busiest port, it has been central to London’s economy for centuries.

While it has significantly slipped behind some of the world’s major ports, it is still critical because of its location on the River Thames, which carries 60% of all goods on the UK’s inland waterway network.

Southampton is the third busiest port in the UK for cargo, carrying approximately 34.5 million tonnes, and is home to the UK’s second busiest container terminal with throughput of up to 1.9 million TEU.

Furthermore, it is the UK’s busiest vehicle handling port, handling 900,000 vehicles every year. It is also the country’s biggest export port, handling £40 billion ($52 billion) in exports, £36 billion ($47 billion) of which goes to markets outside the EU.

Operated by ABP, it has always been a major hub of passenger and cargo movement for the south of England. It was once the engine for the UK’s navel shipbuilding industry and has contributed to many maritime technological innovations, such as the hovercraft and seaplanes.

Before the advent of aviation, it was the UK’s gateway to Europe and the world.

Many of the UK’s great cities have proud maritime histories and none more so than Liverpool.

Once one of the most important ports in the British Empire, it is beginning to reclaim its maritime status due to investment and reconnecting with its former status for trans-Atlantic shipping excellence.

In 2018 it handled 32.6 million tonnes and in April 2019 COSCO committed to a trans-Atlantic service via Montreal, Canada.

This means all of the world’s top five carriers are now calling at the Port of Liverpool, which was upgraded to cater for the largest post-Panamax container ships through the construction of the $530 million ($690 million) Liverpool2 terminal completed in 2016.

In addition, Peel Ports, the terminal operator, announced in September 2019 that it was going to invest a further $21 million to improve supply chain operations. 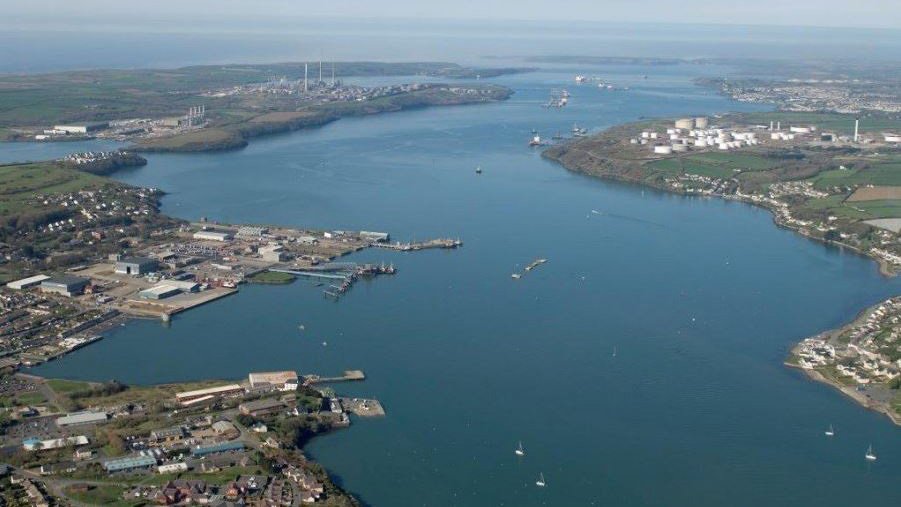 The Port of Milford Haven is the busiest cargo port in Wales and carried 30.9 million tonnes in 2018.

It is the UK’s largest energy port and is home to the South Hook LNG terminal, the largest LNG terminal in Europe.

Its expertise in energy saw it named an ‘Urban enterprise zone’, an area in which policies to encourage economic growth – such as tax concessions and infrastructure incentives – are implemented.

It is currently pursuing several major projects, including ‘pISCES’, which aims to use smart grid technologies to cut costs and carbon emissions.